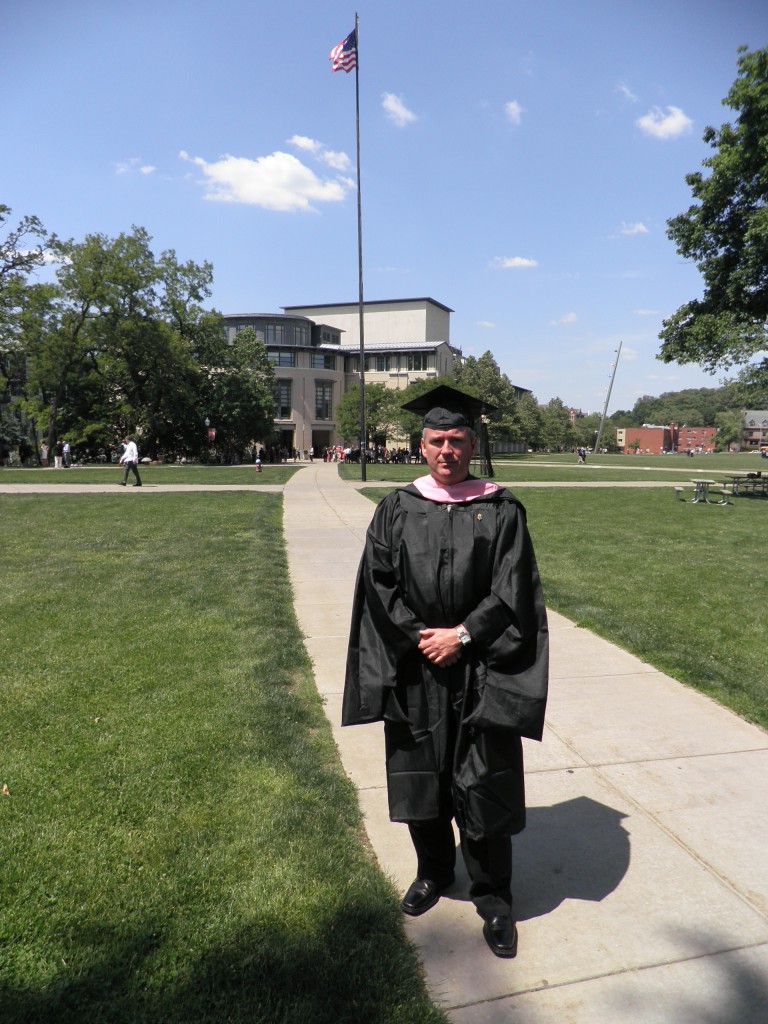 Marc Lopez is a composer committed to excellence in Contemporary Music. He has writen many compositions for a wide range of instruments and chamber music ensembles, and for the symphony orchestra also. He explores different ways to amplify and redefine the boundaries of Contemporary Music through his compositions. His creative work is often based in compositional techniques of recent avant-garde streams, but he always keeps in mind the challenge of bringing today’s music closer to the audience.

His guitar solo work Autumnal Elegy has been included in the CD 21st Century Spanish Guitar, Vol. 2 released by Naxos on October 2016. This guitar solo work was commissioned and premiered in Platja d’Aro on August 16th 2013 by the outstanding guitar performer Adam Levin. His guitar trio Llums was premiered in the Auditori Josep Viader in the Casa de Cultura de Girona on July 17th 2015. Both premieres took place in two concerts of the 2013 and 2015 editions of the Girona Guitar Festival. Spectrum Distortions II for string quartet was premiered in Sant Martí d’Empúries on July 20th 2013 by the Italian string quartet Meridies. His Sinfonietta for string orchestra, premiered by the Orquestra de Girona at l’Auditori de Girona (Spain) on December 21st 2012, and Iridescences for full orchestra, premiered by the Carnegie Mellon Philharmonic Orchestra at Soldiers and Sailors Memorial Hall in Pittsburgh (USA) on March 2nd 2012, are outstanding examples of his work. Si parlo de la mort…, a work for violoncello solo inspired by Miquel Martí i Pol’s poem, was chosen to be featured in a TV program broadcast by Catalan public television on August 2007.

He has studied guitar at Conservatori de Música Isaac Albéniz in Girona, and composition at Escola Superior de Musica de Catalunya in Barcelona and at Carnegie Mellon University in Pittsburgh, where he graduated in the Master of Music Composition program. Among his principal teachers are Leonardo Balada, Agustí Charles and Christophe Havel. He has attended master classes and seminars with Steven Stucky, Kaiha Saariaho, Helmut Lachenmann, and the Jack String Quartet. He also studied Musicology (Història i Ciències de la Música) at Universitat Autònoma de Barcelona, and Music Education (Diplomatura de Mestre d’Educació Musical) at Universitat de Girona. He is a member of the Pi Kappa Lambda National Music Honor Society (USA) since May 2012.